Hemmed in by the ocean, mountains and protected lands, space-starved industrial properties in greater Vancouver are hungry to operate closer to e-commerce driven urban markets.

In response, some B.C. developers are finding ways to build up, not out, to intensify employment-generating warehouse, distribution and light manufacturing businesses.

Two projects under construction in Vancouver – one downtown and one in the suburbs – are current Canadian examples of a global phenomenon known as “stacked industrial.” In effect, developers build multiple storeys (two or higher) for industrial users, one above the other, instead of housing each in traditional one-storey warehouses.

“Looking through the lens of the needs of Vancouver, this [stacked industrial option] is a necessity for places like us because we are geographically constrained and we have very limited land supply left,” says Chris MacCauley, a Vancouver-based senior vice-president who specializes in industrial properties for CBRE Ltd. “This is how we are going to cope with it,” he says. Like others, he also cautions: “It is not the answer for all our industrial needs.”

One of Vancouver’s stacked industrial projects is on the eastern edge of False Creek Flats, close to downtown, transit and bike trails.

Before its purchase by Vancouver developer PC Urban Properties Corp., the site housed a building of about 35,000 square feet with half a dozen employees, says Matt Smith, vice-president of industrial at Colliers International and listing agent for PC Urban’s project.

Construction began recently on PC Urban’s replacement building that offers 105,000 square feet on four storeys for purchase, not lease, by a variety of industrial users and possibly up to 400 employees. The building, with high ceilings ranging between 16 and 20 feet high and large central freight elevators, includes two levels of underground parking. It is set to open in September, 2021, with 40 per cent of the space already sold prior to construction.

By design, PC Urban chief executive officer Brent Sawchyn says, the False Creek project known as IntraUrban Evolution “is more for local and regional businesses that have difficulty finding functional space unless they go way out [into the suburbs].”

He adds, “there are consequences for these businesses to be way off in the suburbs, often away from where their employees are.” With growth in e-commerce and traffic congestion, some manufacturers and distributors need to be close to their urban markets.

“We have no land, generally, in Metro Vancouver,” Mr. Sawchyn says. “How are we going to accommodate all these businesses? The only way to do that is by going vertical.”

Another version of the stacked industrial concept is under construction in suburban Burnaby, where Oxford Properties Group is building a two-storey, 707,000-square-foot industrial facility at the company’s 65-acre Riverbend Business Park. Located on a site that once served a former paperboard milling plant and a 14-acre landfill, the master-planned park will house a total of six warehouse and distribution facilities (four are already built) and offer a variety of employee-friendly amenities.

The multi-level building, set to open in mid-2022 with LEED-certified environmental ratings, has ground-floor space of 437,000 square feet and a higher-than-average ceiling height of 32 feet for extra clearance and 270,000 square feet on the 28-foot-high second floor that includes its own-level parking for tenants. The building will have a heated exterior ramp for 53-foot trailers to make deliveries and a 130-foot court for trucks to circulate.

“A lot of thought went into the design to make sure this building functions as any other standard distribution building,” says Jeff Miller, Oxford’s head of industrial properties. “We didn’t want to sacrifice any physical attributes for having this building stacked.”

While the two Vancouver projects are among the first in Canada, stacked buildings are well established in other global centres, in Asia and parts of the United States, where industrial space is at a premium and demand runs high from tenants with a growing e-commerce business.

“As retailers look to cut delivery times from days to hours, particularly due to the rise of e-commerce, it is critical for them to locate their distribution facilities closer to consumers,” Prologis director of corporate communications Paul Frankle stated in an e-mail. “Going vertical is one of the innovations Prologis has developed as a way to provide our customers with modern space near consumers in dense, urban areas. While multi-storey logistics facilities are fairly new to the U.S., we have been developing multi-storey logistics facilities for years in other markets around the world, most notably in Japan.”

Still, stacked industrial buildings come with challenges. A 2019 report by Colliers International cites industry estimates that these vertical buildings cost up to three times as much to build as a conventional warehouse. Oxford’s Mr. Miller says, “the market fundamentals need to be really strong to justify this type of construction.”

The upside of going higher, of course, is the potential for more rentable space from the same-size lot as a conventional building.

Mr. Smith, of Colliers, says he knows of several groups in Vancouver now weighing plans to build stacked industrial projects over the next three to five years.

“When I have been asked to provide purchasers with a list of options to stay in Vancouver, they might have only one option,” he says. “Now these stacked industrial projects are providing them with a few more options where they can expand and stay [close to their markets].” 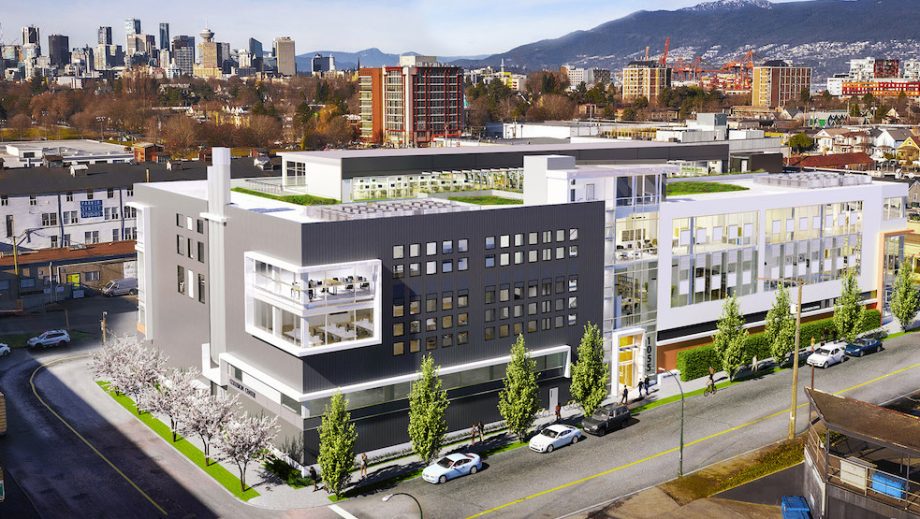 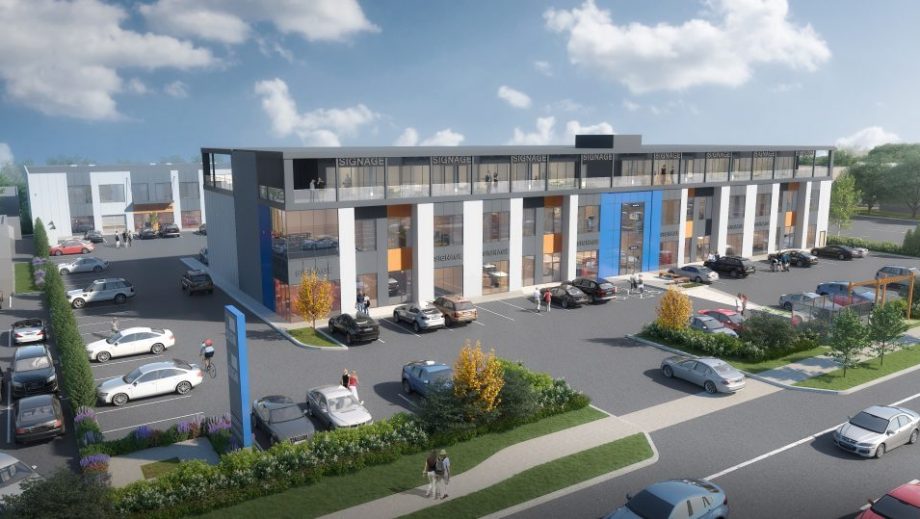 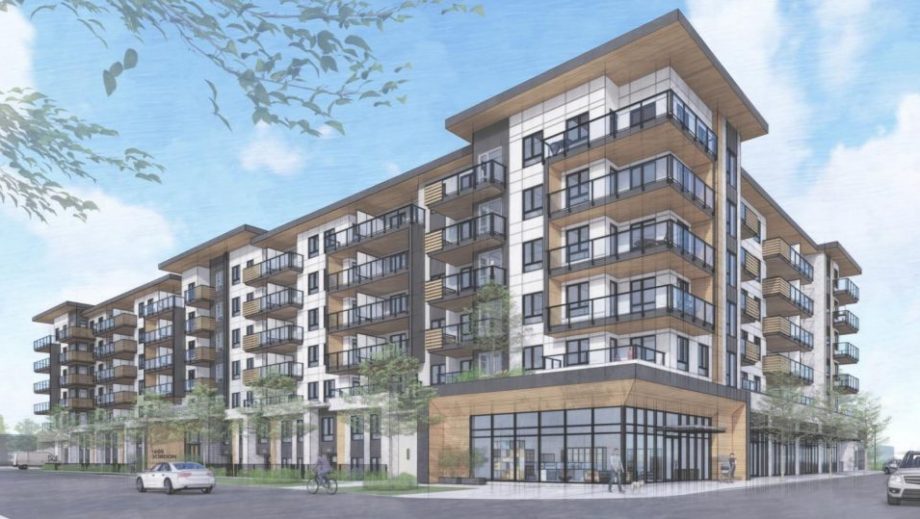