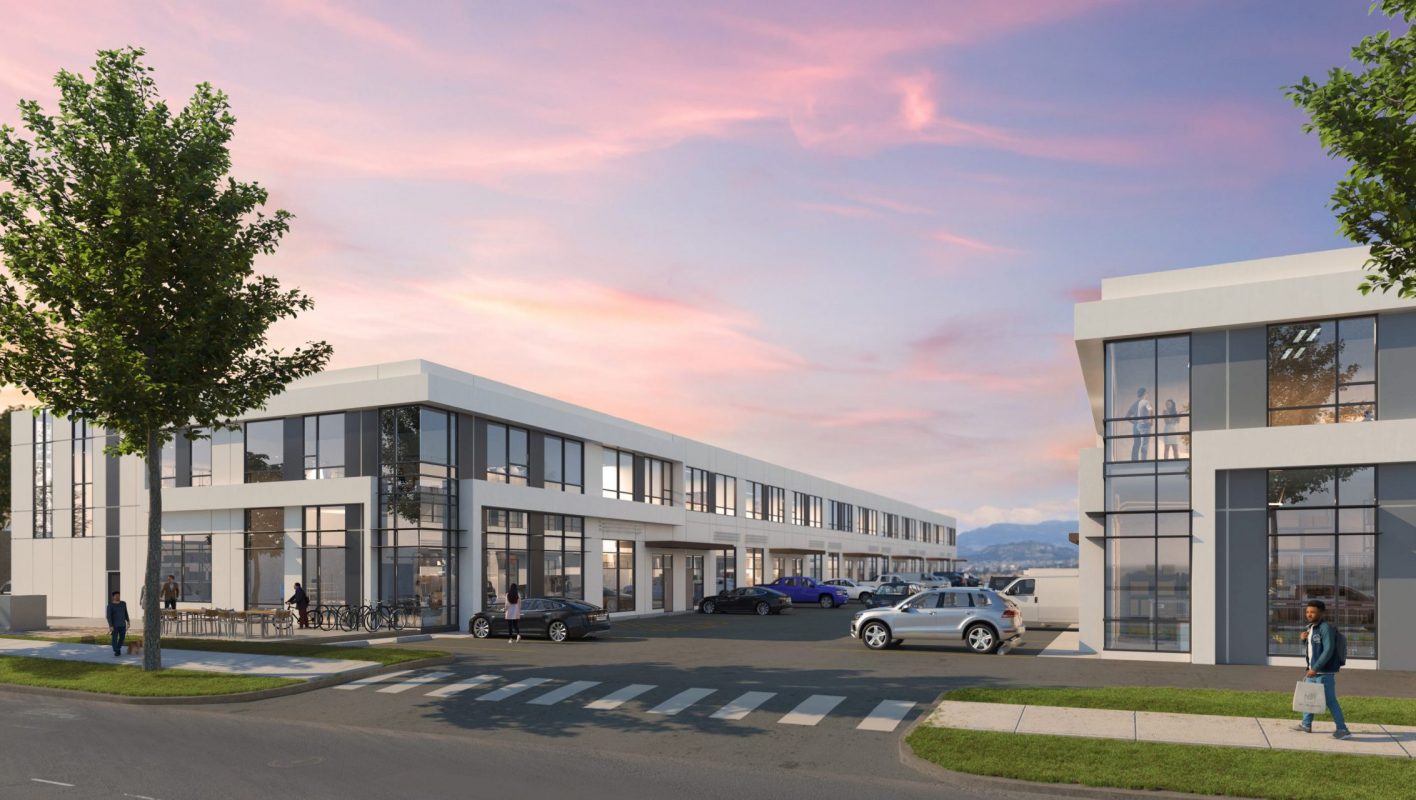 “We have received a handful of unsolicited [letters of intent] before going to the market,” said Brent Sawchyn, CEO with PC Urban Properties Corp. “There’s seemingly pent-up demand for our offering that we’re very excited about.”

IntraUrban Eagle Ridge, as the project is know, will deliver 149,000 square feet of small-bay in two buildings when it completes in the final quarter of 2024. It will be one of just a few new strata developments in an area leasing brokerage Avison Young describes as “underserved.”

PC Urban bought the property in partnership with Nicola Wealth Real Estate for $24 million in May. While interest rates had started to rise, Colliers International was bullish on the project in its second-quarter market report.

But the strata industrial market has cooled since June, as interest rates combined with high construction costs tamped down demand. Deals have taken longer to do as buyers become more cautious, and some developers have suggested offering strata-titled projects for lease rather than sale.

Sawchyn said pricing for the space has yet to be determined, but the fundamentals of Metro Vancouver’s industrial market have not changed.

“We’re still seeing activity. Is it as robust as it was eight, nine months ago? No,” he said. “The underlying requirements are still the same. The vacancy rates are effectively zero for industrial space, and only getting worse, if that was possible.”

Similarly strong demand is in evidence as its IntraUrban Cornerstone development in Langford, which saw five sales in September. The project is now 80 per cent sold out, with three buildings totalling 165,000 square feet set for completion in the second half of 2023.

But the uncertainties have many buyers holding off.

Presale pricing on Pacific Ridge Business Centre at $460 a square foot, while Stratosphere in Kelowna starts at $465 a square foot.

But all offers are welcome, from both buyers and tenants, with offers to lease leading the way.

“When interest rates go up, that has a big impact on [affordability], so switching to lease allows those same businesses to grow but not lock into an interest rate at this point in time,” Berry said. “What we’re trying to do is address the demand that is there.”

And the demand remains, and is likely to intensify as some developers delay new strata projects after the surge in activity of the past few years. Speakers at the Vancouver Real Estate Strategy and Leasing Conference on November 3 said a lack of strata construction will up the pressure on lease space in a market where industrial space availability averages 0.8 per cent and asking rents are $20.67 a square foot.

“With interest rates going up, existing strata projects aren’t selling, strata projects coming up are getting delayed or pushed back, so I think that’s just going to put more pressure on the leasing inventory,” said Peter McFetridge, vice-president, leasing with the Onni Group of Companies.

Developers to keep their options open to meet demand, according to Irene Au, director of leasing with QuadReal Property Group, which is partnering with Hungerford Properties to build and lease Xchange Business Park in Abbotsford.

“The conversation of strata into more lease product, that’s probably one of the things that would help availability,” she said. 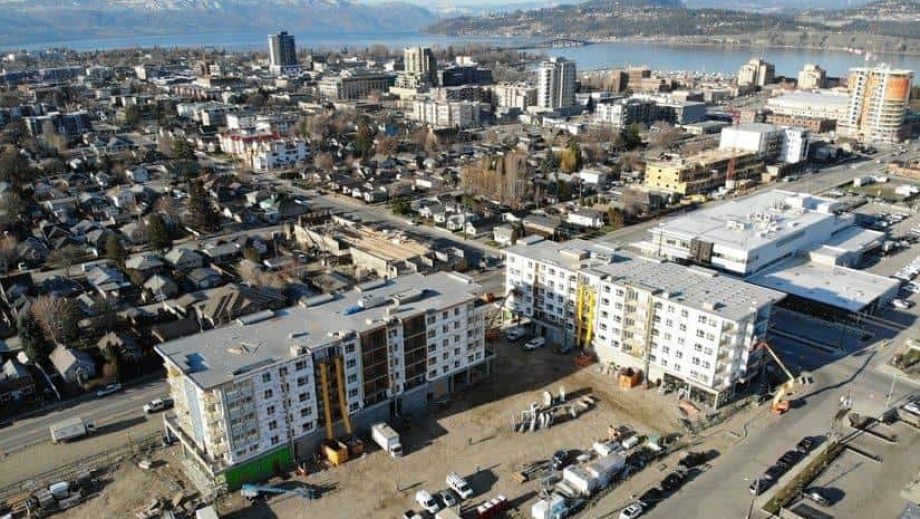 For BC Real Estate, will COVID-19 Bring Down the House?