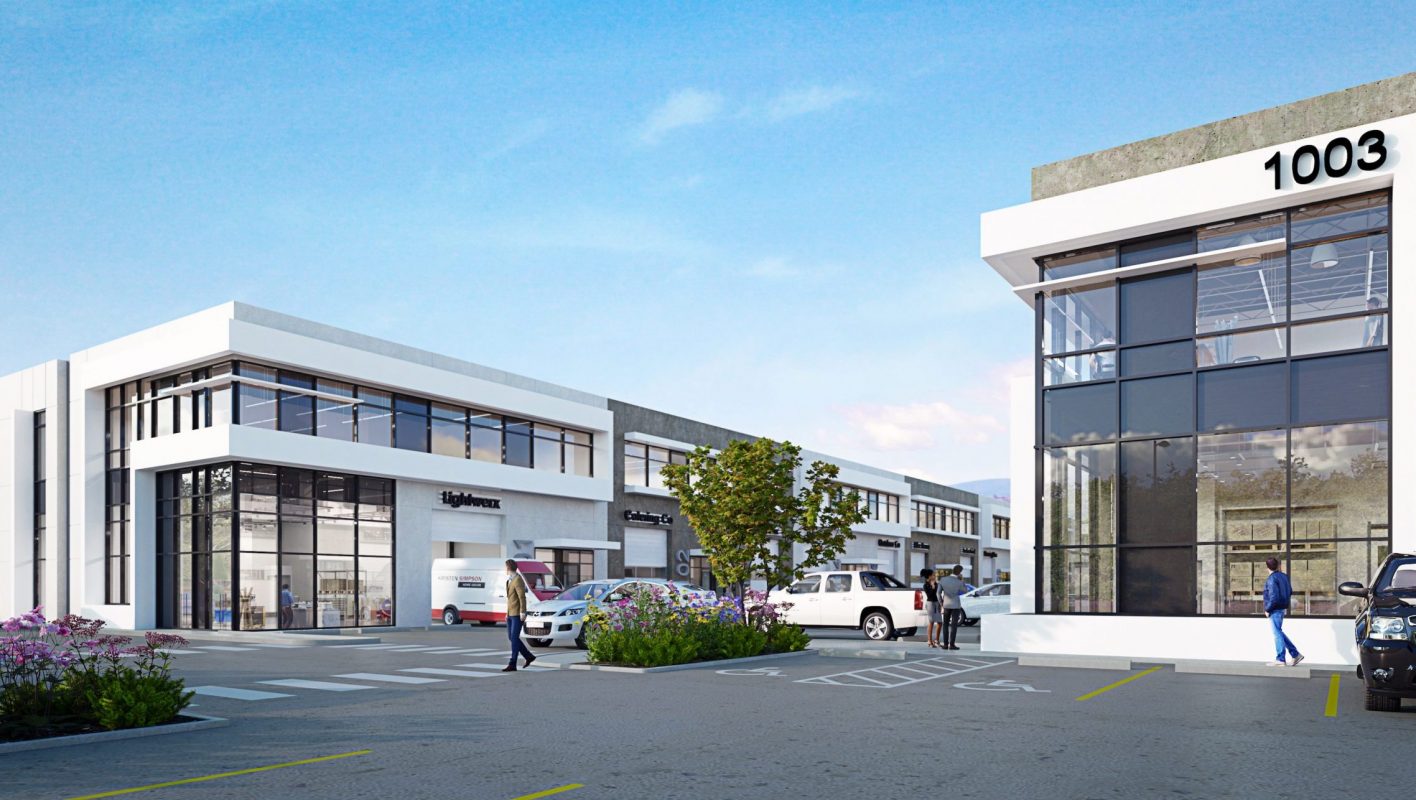 The proposal meets the majority of the official community plan form and character development permit guidelines including building siting, materials, colours and landscaping. Planning staff believe the buildings will fit well into the neighbourhood. Access will be off McCarthy Road and it will have a pedestrian/cyclist access onto the Okanagan Rail Trail.

The units will include office, manufacturing and warehouse space, and will meet all of the development regulations of the general industrial zone, said planner Tyler Caswell. “The subject property is in the Gateway Region of Kelowna and is located on McCarthy Road near the intersection with Beaver Lake Road.”

The surrounding area is zoned general and heavy industrial bordering agricultural lands within the District of Lake Country. Properties to the south and west are used for general industrial uses including cannabis production and warehousing.

The industrial park was part of Winfield until the 1973 amalgamation when the NDP government made it part of the City of Kelowna, stirring feelings of resentment by some Winfield residents. The B.C. Ministry of Transportation and Infrastructure must still sign off due to its size.

Councillors questions what they perceived as the limited amount of landscaping but were told it fits the general industrial requirements. 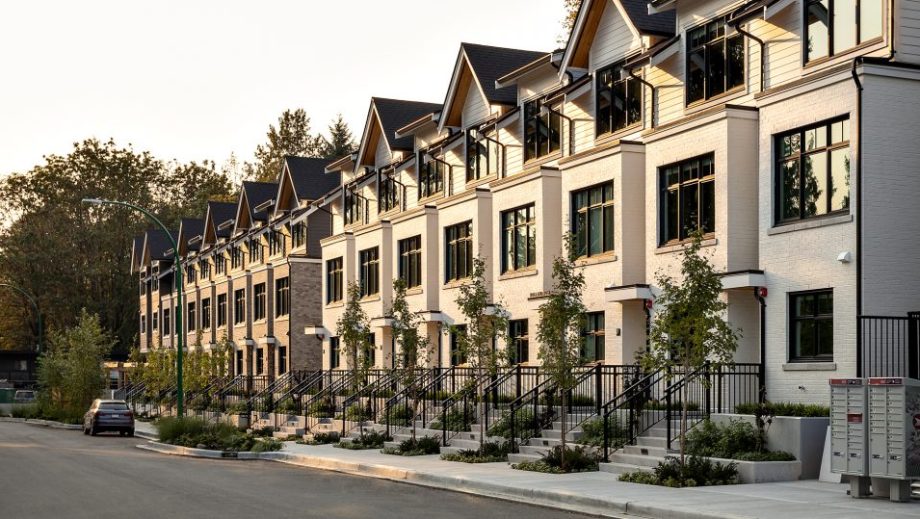 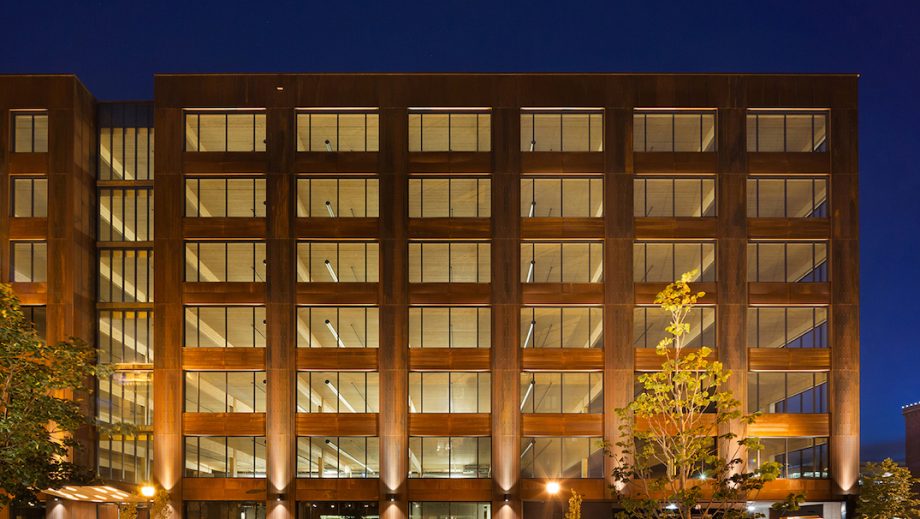