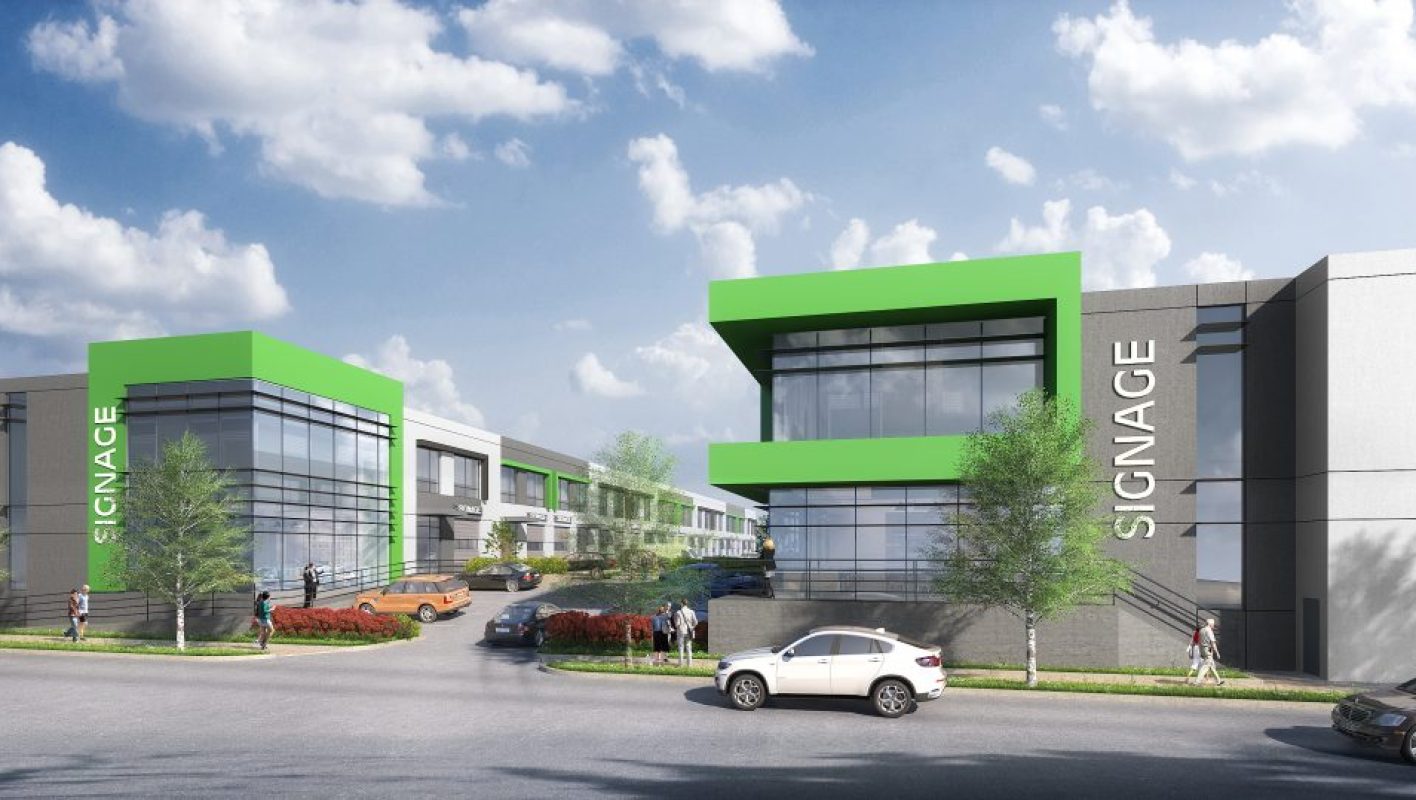 PC Urban has submitted applications to the City of Vancouver for two strata industrial projects in South Vancouver which would add 154,346 square feet of leasable space to the region’s tight market.

“South Vancouver has a history as an industrial hub and is a sensible home base for small businesses or tradesmen,” said PC Urban CEO Brent Sawchyn in the announcement. “Those companies need and want to stay in Vancouver, but have very limited options. In order to have a complete community, we believe that we need to build places for people to work, not just places for people to live.”

The projects on Ontario Street and East Kent Avenue will be the eighth and ninth IntraUrban strata industrial developments by the locally owned developer.

In the past five years, the company says, it has experienced “an explosion in demand for industrial strata serving small- and medium-sized businesses in the city, driven by rising industrial lease rates and limited supply.”

“Demand for strata has been very resilient through COVID and we’re seeing a ton of activity, in particular with PC Urban’s IntraUrban Crossroads project in Surrey, which is currently 81 per cent sold, and with IntraUrban Brentwood in Burnaby, which is 100 per cent sold and is now seeing re-trades and resales at prices well over $525 per square foot,” said Ryan Kerr, principal at Avison Young, in the release.

“With low financing costs for buyers, we’ve seen a lot of groups previously leasing who are now looking to purchase, especially in a market where industrial rents are rising by 15 per cent a year.”

Additionally, Kerr said, there is very limited or no supply of new industrial strata in the Vancouver market.

PC Urban has three other projects currently in various stages of development: IntraUrban Crossroads in Surrey, IntraUrban Powerhouse in Kelowna and IntraUrban Evolution Block in Vancouver.

“With vacancy rates down from 1.7 per cent earlier this year to 1.2 per cent today, and ongoing rising rental rates, new industrial strata is an appealing option that allows owner-occupiers to control costs and build equity.”

The two newly announced sites are in the same area of South Vancouver, with Ontario Street occupying a 2.24-acre property and East Kent a 2.01-acre site. They are currently being used as a metal recycling yard and a storage yard for scaffolding, respectively.

Both were recently acquired in conjunction with Nicola Wealth Real Estate.

The Ontario Street development will consist of three buildings totalling over 82,000 square feet located close to a light-rail transit line and amenities at Marine Gateway Station, and as such will target flex-commercial uses, including flex office and retail components.
It will accommodate up to 28 units ranging from 2,388 to 6,059 square feet. They’ll have 26-foot clear heights, automatic grade level roll-up loading doors, a built-in concrete mezzanine, three-phase power, separate metering for utilities, a bike room and end-of-trip facility as well as skylights and abundant natural light.

Most of the features are similar, including the 26-foot clear heights, and units from 2,716 to 6,803 square feet.
Both buildings are scheduled for summer 2022 occupancy.

PC Urban’s first industrial strata development, IntraUrban Laurel, revitalized industrial in the South Vancouver area and sold out before construction was complete, a record for the industry.

The real source of the B.C. housing crisis: governments, taxes and bureaucracy 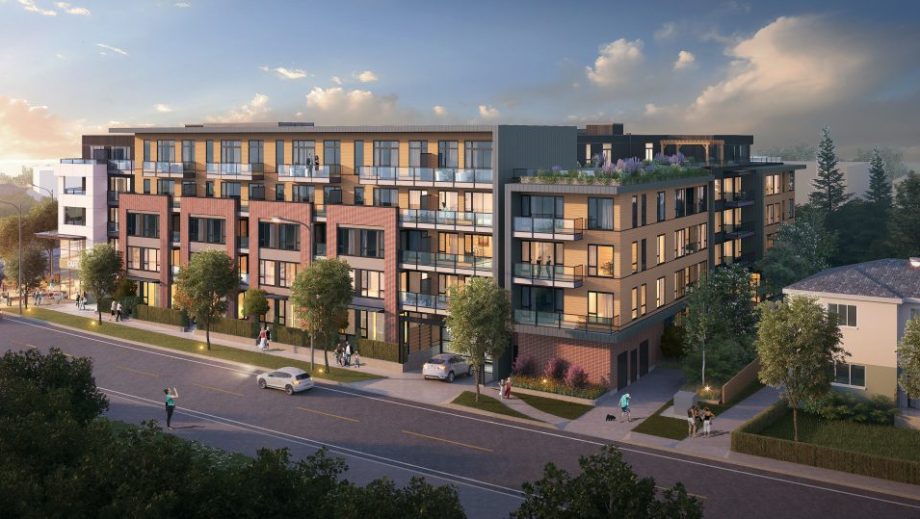